No, the Glock 48 doesn’t kill the PD10. I don’t even think most people will truly find it to be a better pistol… but, time will tell on that front. Over the past few years, hundreds of people have shot the PD10 and loved it. Over the past few decades, Hundreds of Millions have shot various Glocks and many have also loved them. Many of us fell in love with Glock when they were unique. A large segment of the market has figured out since then that other Modern Striker Fired Pistols, with better ergonomics, fit our hands better, have better triggers and can be shot better under the circumstances of most defensive gun uses than the blockier Glocks. The kind of “oh, that feels good in the hand” response rarely comes from a Glock contour. One of the PD10’s primary requirements was “fit as many hands comfortably as possible”. The contouring, bore axis, trigger shape & feel and several other design points have been crafted around that guidance to make the gun not only pleasing to hold, but easier to shoot, especially quickly,  than most people find the typical single stack striker fired carry pistols.

Who Does it Better?

All that said, I am personally very excited about the Glock 48. Ever since I teased the design specs of the PD10,  before Avidity Arms and my pistol design project were publicly announced, I lamented the presence of a full size single stack 9mm modern striker fired gun from a major manufacturer. I’ve even talked about it in this video with Hank Strange. Every NASGW, SHOT Show or NRA Convention since that time (Spring 2014), I’ve been ready for Springfield, Smith & Wesson or Glock to release a gun that is close to the specs I laid out for the PD10. 4.5 years later, our start-up is still getting started and most established of the establishment in this arena has finally “beat us to the punch”… at least according to the internet rhetoric.

I can’t wait to shoot a Glock 48 next to a PD10. I’m pretty sure that I’ll be the first to do it. I’m also pretty sure that I’m still going to think the PD10 is worth bringing to market, even if the trolls imagine a world where we just shrug and say “never mind”… as if we didn’t know all along that this was going to happen. Glock existed long before Avidity Arms and I believe that they will stick around even when we do enter the market with an alternative that I think many people will find better. That doesn’t mean the Glock 48 isn’t going to be good. In fact, with a set of I.C.E. Claw Sights,  it may even become my new carry pistol… for at least a few more months. 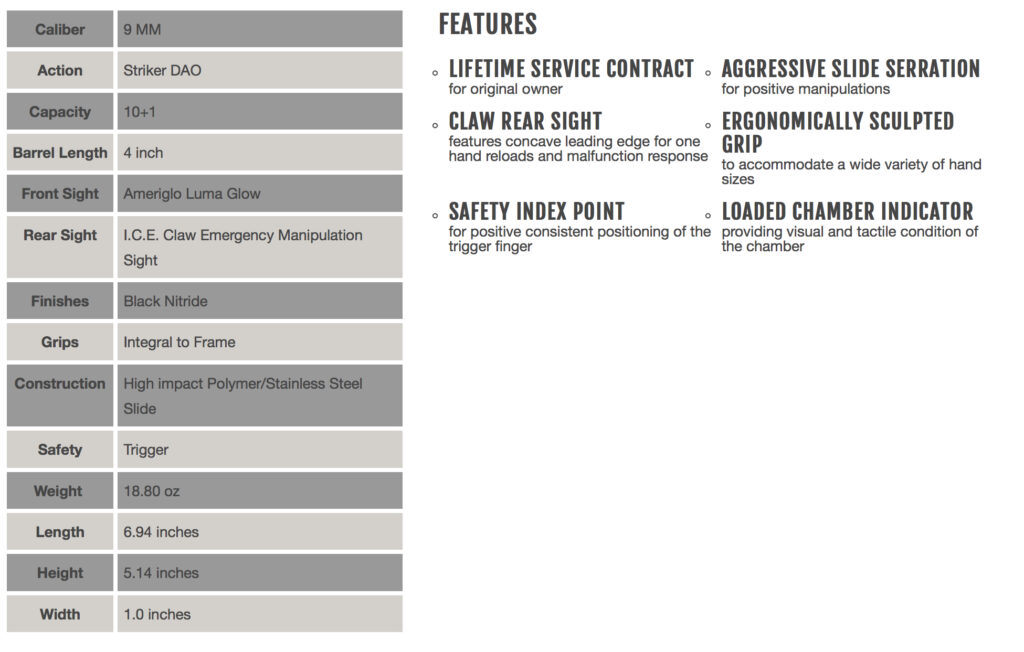 In the meantime, I’ll be posting links to this article whenever people ask “Does the Glock 48 ‘kill’ the Avidity Arms PD10?”  You can make the world more interesting by doing the same whenever you see people who have neither held nor shot either gun opining. It might also be worth pointing out that Glock just normalized the idea of a single stack striker gun that isn’t subcompact in size. Double stack Glocks were around long before the M&P, the VP9, the XD and the myriad of other very successful double stack striker fired guns.  It won’t be long before people start shooting the Glock 48 for real… when they do, ask them if they’ve shot a PD10 before you accept their comparative thoughts.  The good news is that more and more people will be able to make that actual comparison as time goes on. 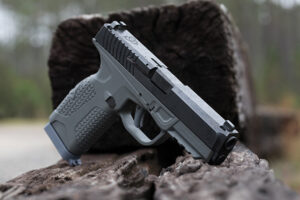 PS- No, there is not a release date…