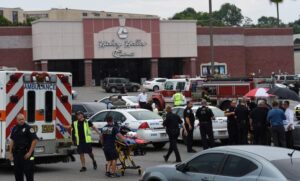 When the news broke today that there was an “active shooter” at one of the Malls near Nashville, my first action was to text my daughter and some friends in the region to make sure they were safe. After that, I started doing some research and fact checking to see what really going on. Once some facts were reasonably established and the event was over, the next thing I did was post to social media that the Metro Police had handled the situation well, but remind everyone that these things could happen anytime, anywhere and we all need to be vigilant. 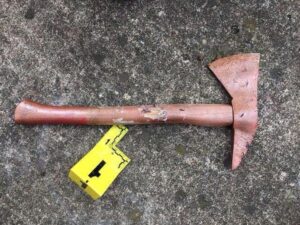 The very first response I had to my post was the typical lamentation about Gun Free Zones and a theory that the attacker could’ve been stopped faster if there had been an armed citizen there.

Gun Free Zones are a problem (honestly, I am not even sure if the theater in question was a GFZ at this point…), but they are not the root of the problem. The root of the problem is that we have far too many people who do not accept their own responsibility for personal defense, whether they are armed or not.  One thing this leads to is an acceptance from the general population of these Gun Free Zones in the first place… READ MORE at the New PDN Blog

(ps- This topic is the FIRST post a the new PDN Blog… look for more frequent content from myself and other  Contributors there from now on!)