Since the publication of “Defend Yourself”, I’ve come to a realization about the way I talk about a big portion of the training information that I put out. I am not teaching people to defend the wood or brick box that they keep their stuff in. I am training people to defend themselves or others, which may take place inside of their house… or someone else’s house… or a hotel room… or any other relatively confined space. “Home Defense,” then may not be the right terminology. Lately, I’ve been stressing the “Personal Defense Inside the Home” as the better way to address the issue. While this may seem like a semantic issue, I do think that the words that an educator uses and the tone that we set with words are important… especially when we are speaking outside of an “in group” that already gets the nuances of a topic. 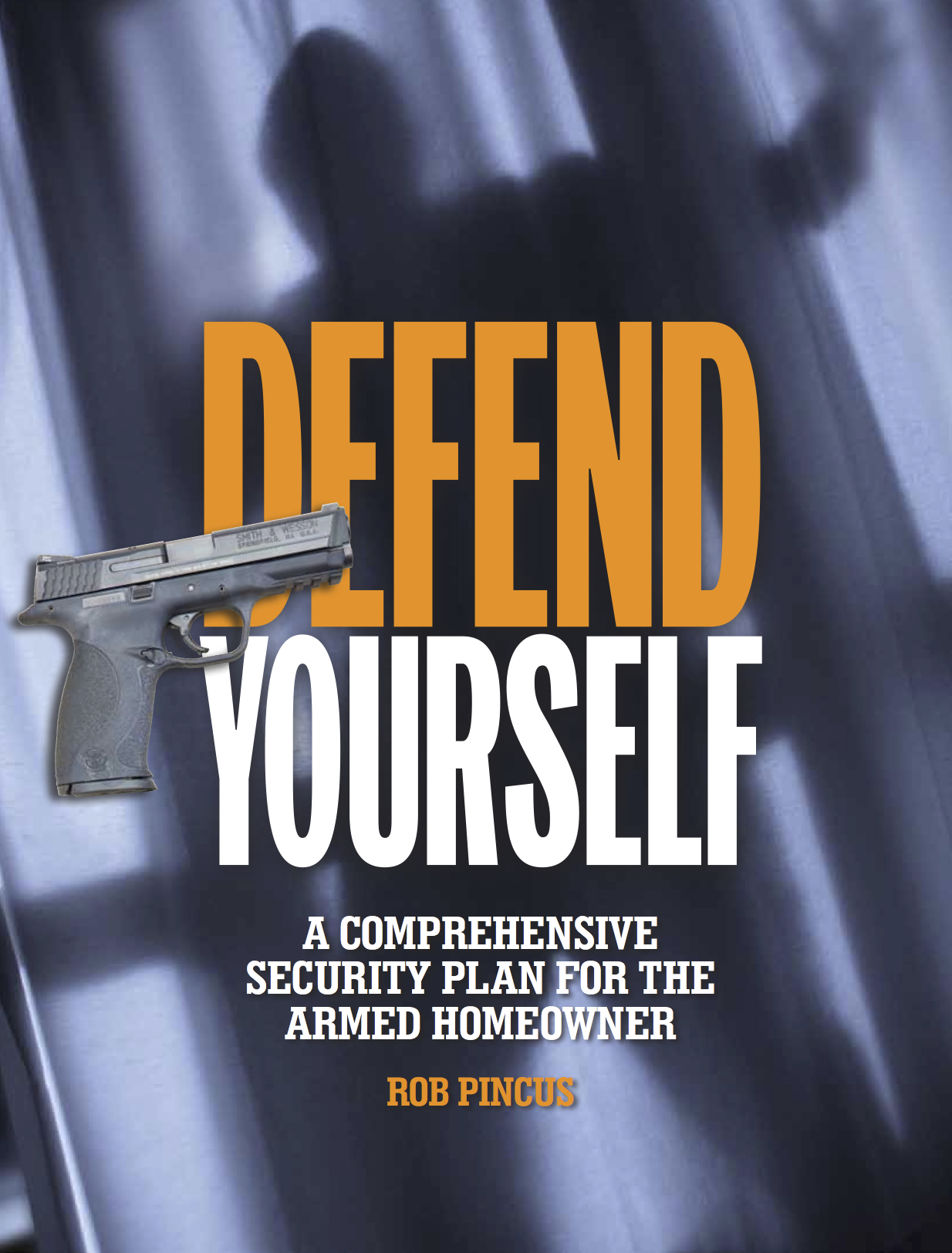 Over the years, the issue of “castle doctrine” and “stand your ground” laws have been the crux of this issue. In many jurisdictions, it is clearly articulated that one does not have a so-called duty to retreat in a legal sense when faced with a lethal threat. One can, particularly in their own home, face the threat with appropriate defensive force without fear of prosecution. This is a great thing to have clear in law… but, should not be seen as permission to not avoid a conflict when you can. It doesn’t mean that you should be waiting just inside the front door of your home with a gun in hand when you could be barricaded in a bedroom, on another floor of the home or otherwise out of the way of harm for as long as possible. Part of the responsibility we have is to take reasonable actions to avoid needing to use force to defend ourselves or those that we care about. Of course, there may be situations during which you do have the time to secure yourself in a better position. Of course, there may be compelling circumstances that cause the best choice to be standing near an entryway, such as family members spread out in other areas of the home.

When you are making your plan, focus on defending people, not things or places. In the long run, that will make your plan as solid as possible and make it as likely as possible that you will avoid needing to use force.